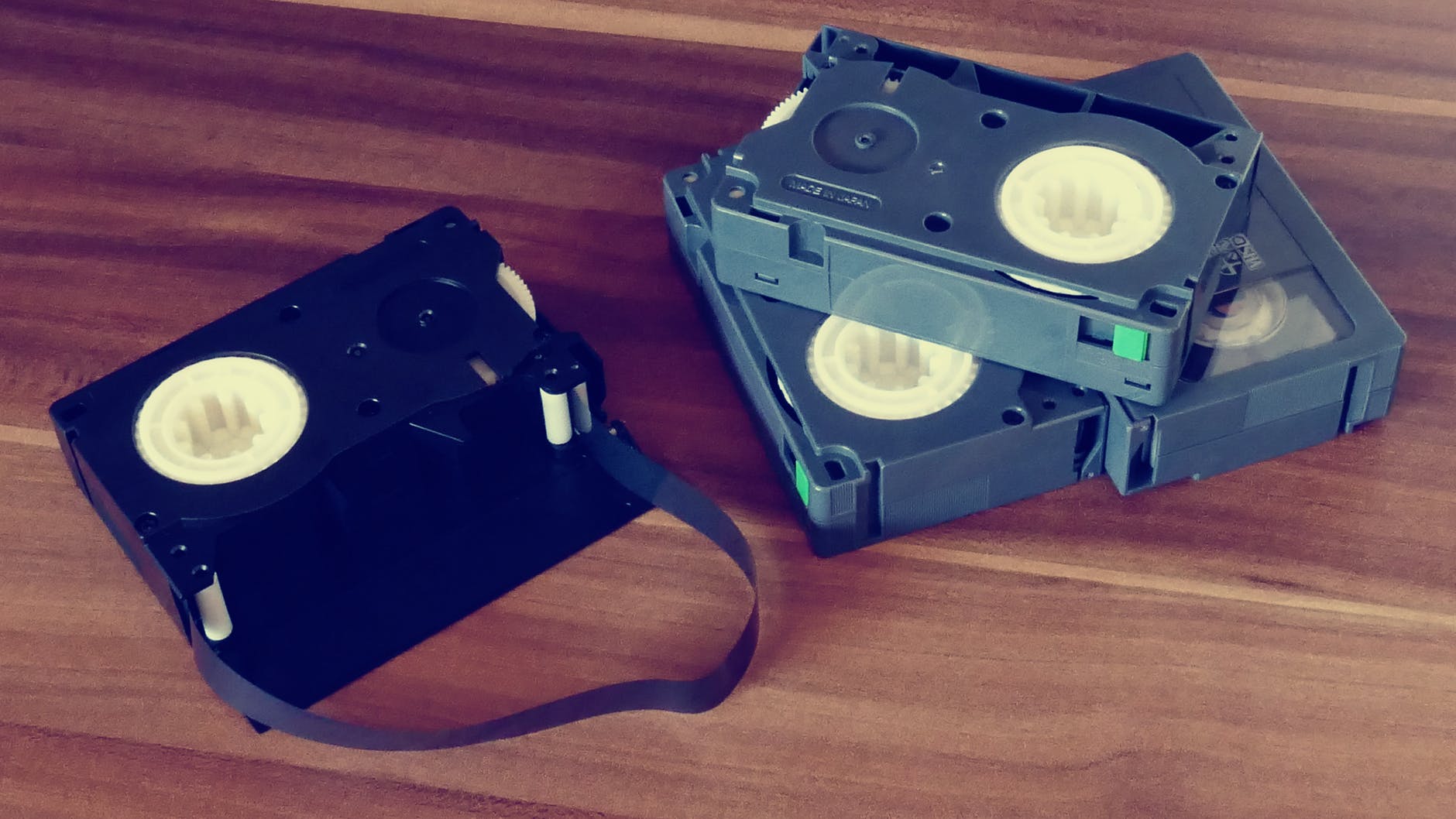 Last week I got to spend some time meeting with numerous storage companies in Silicon Valley. I along with another dozen or so delegates met with companies large and small, including Western Digital, Dell EMC, NetApp, and startups like MinIO. I’ll be writing posts in coming weeks to talk about some of the interesting technology we learned about this week.

In this post I wanted to focus on some interesting scenarios. It’s something I specifically noticed when we were at Western Digital but came up again particularly with the startups we met with. I had this thought, and then on Sunday Argenis Fernandez (b|t) who recently returned to Pure Storage about about after this tweet.

Argenis was complaining about file systems because when you have very fast (think NVME, or faster) storage, or storage-class memory the overhead of all the things the file systems does become a significant portion of the time that it takes to complete an I/O operation. This isn’t significant when your IOs take 4-5 milliseconds to complete, but when they are completing in 50 microseconds you notice the time it takes for the filesystem to timestamp a file.

This leads me to the point I wanted to make in the post. Storage technology futures are very much bifurcated (that’s a fancy word for going in two directions) –on one end there is ultra-high performance NVME storage for workloads like gaming and ultra-high throughput trading systems. On the other end there is a lot of development around ultra-high density storage for hyperscale providers (that’s basically your public clouds and Facebook).

Did you know that there were hard drives with multiple actuators (needles to a record player for those of you who are old)?

The reason why this is happening is that spinning hard drives are here to stay, for density reasons (you may have heard that the world is going to have eleventy billion zetabytes by 2022 and most of it will be in cloud, or something to that effect),  and SSDs still lack the density required to say be a cloud provider or host most of the world’s photos.

The cloud providers are also part of the high-speed storage game–mostly to be able to do things like NMVE over fabric, which will allow ultra-fast disk to by virtualized and shared.

What does this mean for you as a data professional and consumer of storage? It means things probably aren’t going to change that much for you. If you are working with an all-flash vendor for performance storage, you’ll see the gains as NVME rolls in, but a lot of the ultra-high speed storage will be limited by the rest of stack (OS and RDBMS). If you are in the public cloud, I think you will see storage get gradually faster and less latent over the next 18 months, and you will see densities increase in hard drives. Your SAN admin will get some better tools, that I’m going to talk about in some coming posts.